At least nine (9) bandits have been killed in a joint security operation conducted at bandits’ camps located behind Guzurawa and Garin Gambo villages in the Safana Local Government Area of Katsina State.

Police Spokesman, SP Gambo Isah disclosed this on Monday in a press briefing held at the command headquarters, noting that the onslaught against the menace of banditry, armed robbery, kidnapping, and other heinous crimes is fervently ongoing.

He further disclosed that the police have succeeded in arresting ten (10) suspects in connection with various offences. 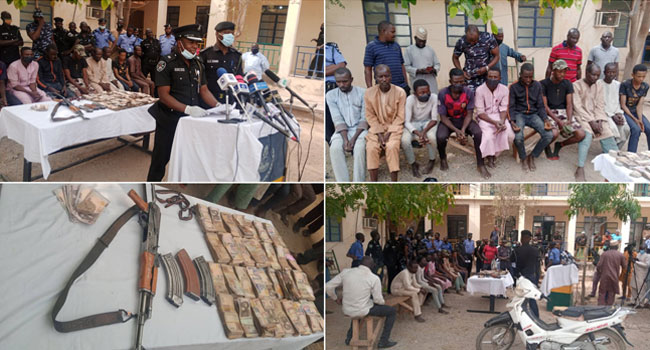 According to him, three of the suspects who were said to have been part of a notorious syndicate of bandits and kidnappers had in their possession, the sum of three million and six hundred thousand naira (N3,600,000) when they were arrested.

During the two separate operations conducted on February 26th and 28th, 2021, the police in collaboration with the Nigerian Army recovered nine (9) burnt motorcycles, and one AK-47 rifle with five rounds of 7.62mm ammunition. 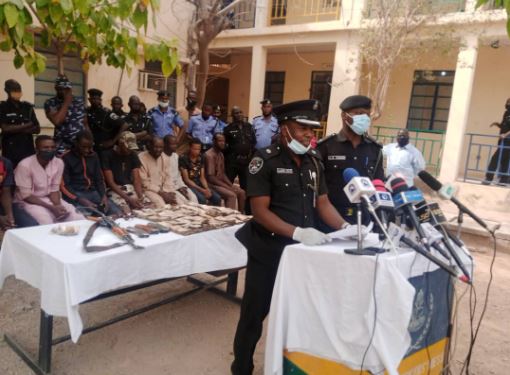 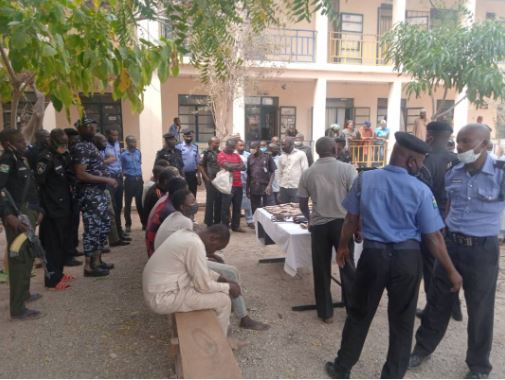 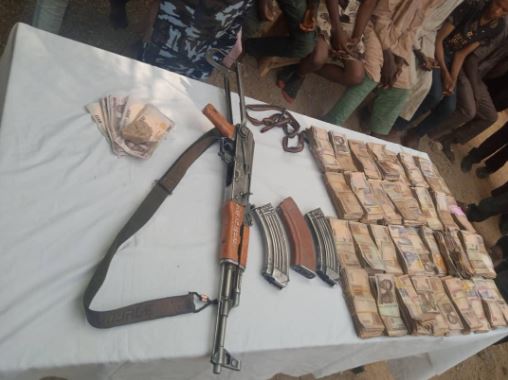 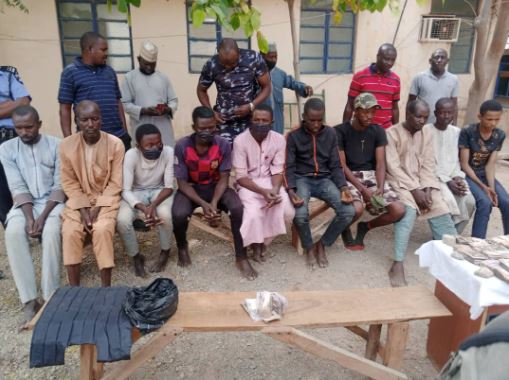 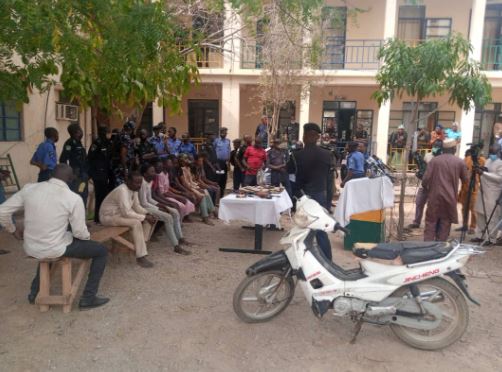 Is this guy unbleaching lol or what's up with his

This is NOT EKO :) www.edobook.com.ng